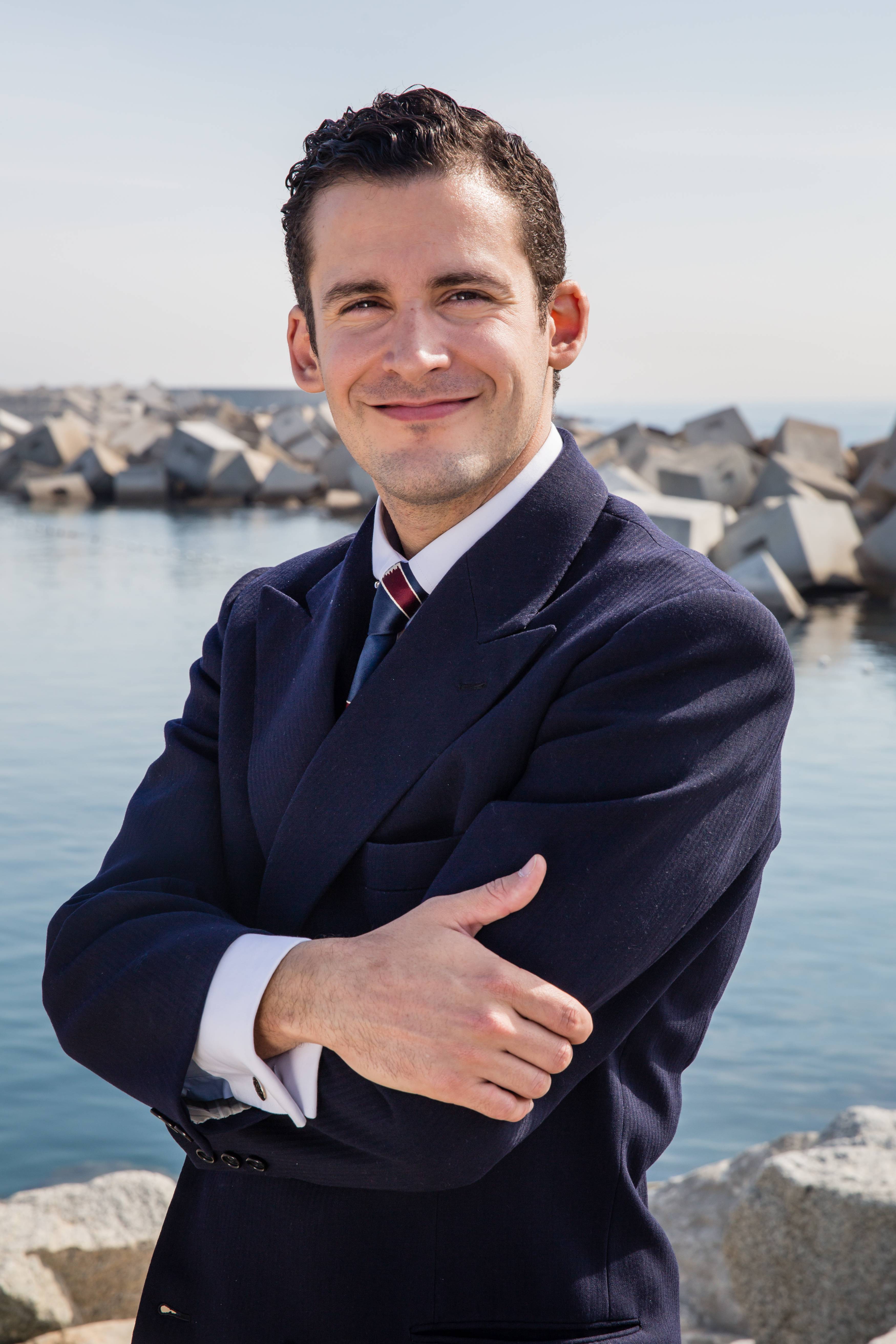 Marcos is a profesional swing dancer, performer and choreographer, specializing in Lindy Hop and Jazz Roots. Originally from Argentina he is now based in Genova, Italy. Spent ten years rolling and living in Germany, Romania, France and Spain before settling in Barcelona where he discovered swing dancing in January 2012. In the short time since, he has studied the dance intensely (16 hours of classes per week over the first year and half) and traveled around Europe pursuing his new-found passion for Lindy Hop, Jazz Roots and Tap. He is already a well known personality at European events and has an impressive list of competition titles to his name. In late 2012 he became the President of the Barcelona’s Swing Association BCNswing and at the 2013 European Swing Dance Championships in London he was awarded the annual EuroStar Award, for Talent and Spirit.

Currently, private lesson calendar for Marcos is not available. Please check back later. None

Marcos Agote is in Genoa, Italy and is available for private lessons.

Marcos will be travelling to the following events in the coming up months.

The ownership of this account is verified by LindyPlus.

Do you want to promote something in this spot? Maybe an event? Anything? Let us know !